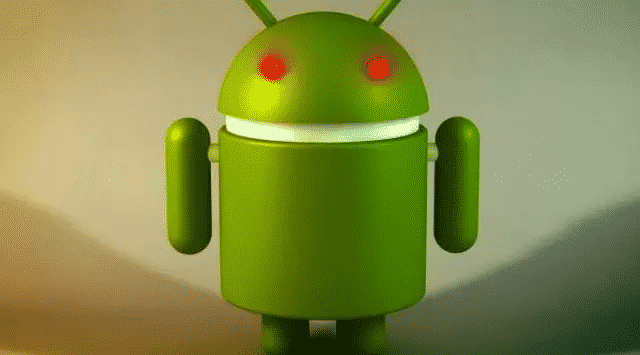 Malware in the Play Store – Android as an ecosystem on mobile devices will face the fate of Microsoft, which is popular on the PC platform. Because many Android users target Android devices. In addition, it is also claimed that Google’s inability to repel the evil tactics used by hackers.

Compared to the quarter of last year, the number of malware-infected applications in 2017 has increased dramatically, and this can be found in the Google Play App Store, which is the official app store for Android devices.

Like ants with sugar, malware-infected apps are apps that are downloaded by many Android users. And this further increases the security risk, which is very dangerous for users.

The same thing happened with the Pokemon Go game guide app, which is very popular and has been downloaded more than 500,000 times. This app has been removed from Google Play due to malware infection. The type of malware that infects this application allows hackers to root the Android devices used by users to be immersed in various advertisements.

It was also found that the programs were infected with malware such as Ztorg, which used more than 100 programs based on its code, which was eventually removed from the Play Store list by Google. Not only that, programs like Magic Browser and Noise Detector have been infected with malware that works differently from Ztorg and have been installed on more than 60,000 Android phones in a remarkable way.

Malware that infects the Magic Browser and Noise Detector does not root the device, but drains the account by allowing the device to send and receive text messages. It can be said that the hacker has the ability to secretly send messages to top numbers. Both programs are probably for malware testing only and do not use Ztorg code.

Kaspersky researchers have found that cybercriminals have now updated the app to reduce its detection. Another program that was removed from Google Play was a game program called Colorblock, which had the ability to root the victim device.

Android users are strongly advised to always be aware of malware that infects many applications. To be on the safe side, download apps from the Play Store, though if you look at the news above, it does not guarantee that all apps are free of malware, which can be very annoying and can reduce your credibility. Be sure not to install Android apps as raw APK files, let alone download them from unreliable sites.